The Don LaFontaine Voice-Over Lab: Class Is In Session

The Don LaFontaine Voice-Over Lab: Class Is In Session
The Legend Lives On! 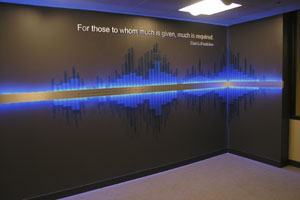 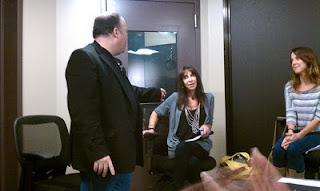 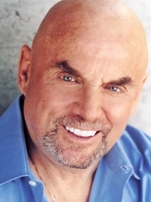 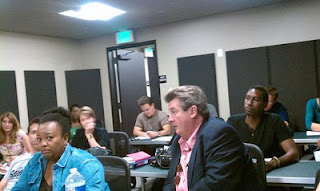 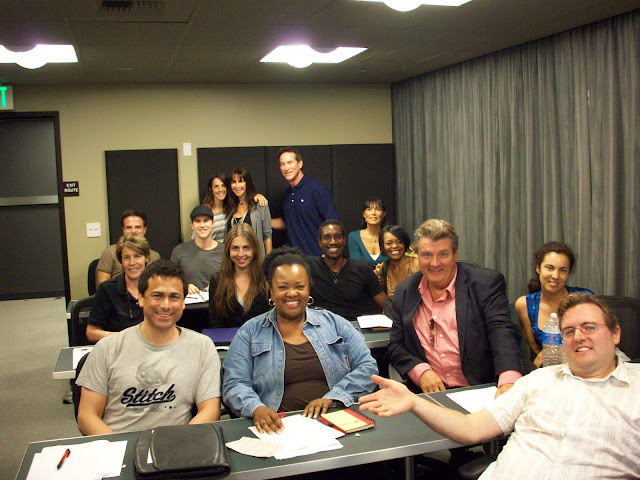 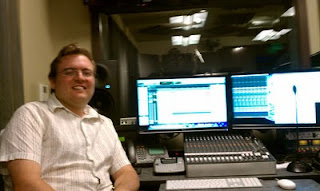 [Photo by: LVI]
We are delighted to inform you that you have been specially chosen to take part in a voice-over promo demonstration taught by industry stars Randy Thomas and Kevin Gershan. 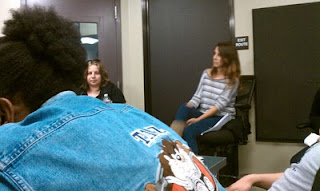 [Photo by: LVI]
The two will be teaching a select audience about promotional voice-over work on September 2nd, from 4 P.M. until 6 P.M. The event will include education, advice, and a demonstration of copy-to-picture editing. 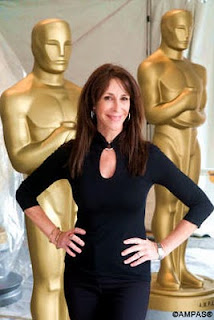 Randy Thomas is one of the most recognized female voices in America. Randy has the distinguished honor as the first woman to announce the biggest and most prestigious award show in the world not once but a record breaking SEVEN times including her return in 2008 for the 80th Annual Academy Awards®. 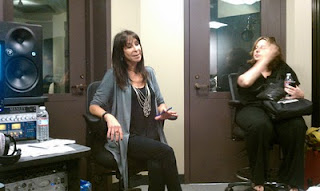 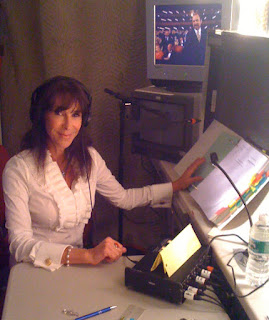 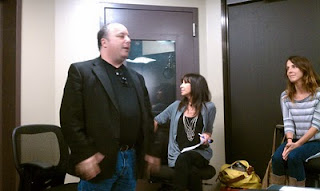 Kevin Gershan is the producer/director for on-air radio promotion at "Entertainment Tonight” and "The Insider." Gershan’s radio experience spans over three decades. He began his entertainment career in various capacities, ranging from news and programming to promotion and sales at many local Los Angeles radio stations. In addition to "ET” and "The Insider,” Gershan has also contributed his radio expertise and creative skills to shows like "Solid Gold," "Arsenio Hall,” "Hard Copy,” "Real-TV,” "Dr. Phil,” and "Rachael Ray.” 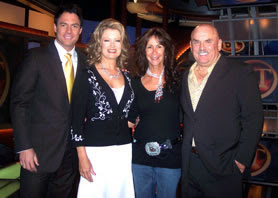 www.sagfoundation.org
2010 marks the 25th Anniversary of the Screen Actors Guild Foundation. Funded independently of SAG, the non-profit Foundation’s free programs assist, educate and inspire actors toward their fullest potential in career, life and community. Celebrate the actor – support the SAG Foundation! www.sagfoundation.org
For more photos from events at the SAG Foundation and The Don LaFontaine Voice-Over Lab http://www.sagfoundation.org/actorscenter/lafontaine
See:
Share this photo with anyone by sending them this public link:
http://www.facebook.com/photo.php?pid=1574792&l=5d2c3ef848&...
Share this album with anyone by sending them this public link:
http://www.facebook.com/album.php?aid=19245&id=130854350279119&...
For more on Voiceover Master Don LaFontaine see:
http://www.etonline.com/news/2008/09/64990/index.html
http://www.google.com/search?aq=f&sourceid=chrome&ie=UTF-8&...

Comment by Linda Ristig on September 8, 2010 at 9:37am
What an amazing tribute to Don LaFontaine, who shared his voice with the world. The people that originated the Lab concept look both happy and amazed that the hard work it took to create the lab is now a reality. What a wonderful dedication to his memory! This article is a very timely one, Kurt, that adds to our September celebration of National Voiceover Month!