Kurt Kelly is, "The Voice of Experience". You can hear Kurt's distinct voice in Fortune 500 brands such as Sony Entertainment Television, SONY PIX, Bayer, Nat Geo, Discovery, Coca-Cola, and many others.

Kurt Kelly is like none other. If he tells you he’s going to help you, not only does he get the job done, but he goes the extra mile to make sure that everything works right at the best level of quality. I am proud to call Kurt Kelly my co-producing partner on several projects and I appreciate him as a finder of money when that type of need arose. Special shout out to Kurt Kelly from Pepper Jay.

On-Air Personality at 95.5 KLOS FM
Kurt is a true professional. He not only is a great talent but he is helpful to others in the industry. He shares his knowledge which is commendable.
Find out about Kurt Kelly for your next project, email info@kurtkelly.com, and via +1-310-925-2709; you'll  be glad you did! 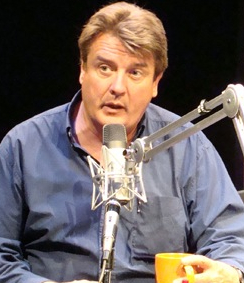 Gummy Drop is a new gaming experience from Big Fish Games, in which players level up by squishing gummy drops. In this digital world, you will be able to be a part of traveling the world in one location at a time, China, Sydney, Tokyo, London and many other amazing locations. Squish your way through this gummy world of over 200 levels of gummy yumminess. Kurt Kelly is the Voice of Gummy Drops "Macho Man" commerical. Check out this clever application, available on iTunes, Android, and for your PC.
Watch Now:
http://www.youtube.com/watch?v=xCsiTv9hCMs
See More From Kurt Kelly:
http://www.kurtkelly.com/blog/videos/
@kurtkelly @livevideoinc @gummydrop @bigfishgames #bigfishgames #kurtkelly #voiceover #Hollywood #voiceforgames #voiceover #gummyworld #gummydrop +KURT KELLY +Kurt Kelly Actor Voice Over Artist +Kurt Kelly, Actor - Voice Over Artist +Kurt Kelly +LiveVideo IncNews +Big Fish Games
Kurt Kelly Interviews Singer and Actor Rodney Saulsberry 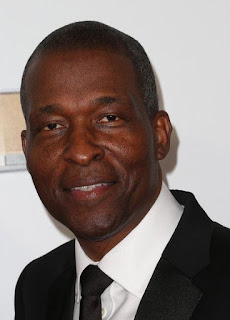 As a singer and voice over actor, Rodney Saulsberry has lent his voice to many memorable brands such as Zataran's Rice and Instant Tax Services. Rodney was the recipient in 2008 of the NAACP image award. Rodney has continued to delight audiences with his musical talents releasing an album entitled, "Better Than Before" in which he fused jazz and rock to give a truly signature sound. Saulsberry is an accomplished author and has penned two bestselling books: You Can Bank on Your Voice and Step up to the Mic. Rodney Saulsberry is releasing his third book, and will be speaking to Kurt Kelly about it live on Sunday, June 7, 2015 at 5pm EDT and 2pm PDT.
Watch Now:
http://kurtkelly.com/watch/kurt-kelly-interviews-actor-and-singer-r...
http://actorsentertainment.com/category/meet-your-hosts/kurt-kelly/

Rick LaFond is the CEO of ActingStudios.com. Hailing from Cleveland, Ohio, Rick felt the calling of Hollywood early on in his life. Rick studied at Case West Reserve University where he obtained a degree in economics and finance, following with an MBA in marketing and organizational behavior. LaFond went to Chicago and pursued a MFA degree and began to pursue his passion for acting. After spending 23 years as an actor, he relocated to Los Angeles and started working for ShowFax, which changed the way that Hollywood delivered materials to casting agents at production houses. After his stint at ShowFax, he moved to CastNet in which he helped over 85% of Hollywood learn how to go digital and deliver everything electronically. In 2001, he started Now Casting with Bob Stuart which changed the game in terms of the way that the business of casting was handled. Rick started iActingStudios.com in 2012 and is now the CEO. Rick will be sitting down with host Kurt Kelly on ActorsE Chat to discuss his journey from Cleveland to Hollywood. Rick LaFond will be on ActorsE Chat live with Kurt Kelly on Tuesday, June 9, 2015 at 7pm EDT and 4 pm PDT.
Watch Now:
http://www.kurtkelly.com/watch/ceo-of-iactingstudioscom-rick-lafond...
http://actorsentertainment.com/category/meet-your-hosts/kurt-kelly/

As leadership guru, Robin Sharma says, "To see 3x the results you need to invest in your learning." If you are wanting to launch a successful voice over career your clients need to know where to find you. One of the biggest steps to having a successful VO career is joining Voices.com because you will instantly have access to jobs and clients which you never would get in any other location. In addition to that, you will have invitations sent to you for jobs that match your voice profile. If you sign up now you will be saving 150.00, as the premium rate goes up in July. Take your Voice Over career to the next level and join today.
Mention KURTKELLY and save $100 when you signup:
https://www.voices.com/talent/plans_and_pricing
Find Kurt Kelly on voices.com at
https://www.voices.com/people/kurtkelly
#KurtKelly #Voices @voicesdotcom #Voices.com +Voices.com +KURT KELLY +Kurt Kelly +Kurt Kelly Voice Over +Kurt Kelly Actor Voice Over Artist
Kurt Kelly Voice Over is a Global ipDTL Reseller
Get 10% off annual, and monthly subscriptions to ipDTL when you use referral link www.ipdtl.com/kk. Kurt Kelly pioneered with ipDTL, live HD Television live broadcasts, and ipDTL is the new cutting edge of broadcasting, allowing for a studio or location to achieve broadcast network quality to another studio or location in real time. In addition to international directed studio voice over sessions, Kurt Kelly used ipDTL in the live broadcast from Istanbul, Turkey. Kelly's company Live Video, Inc. [LVI] pioneered live international and domestic television broadcast utilizing ipDTL 1080P HD technology. Now it is possible to setup remotely and to broadcast from almost any location taking away much of the overhead costs of expensive uplinks and allowing you to focus on the quality of the production. ipDTL is fastly replacing ISDN with studio to studio broadcast quality audio linking for real-time directed reads and recording sessions.

ipDTL is very easy to use and offers great customer service. Now as an international authorized reseller of ipDTL, LVI can offer you an excellent rate.
See ipDTL  www.ipdtl.com/kk, or contact LVI for sales and support via +1-310-925-2709, or email info@kurtkelly.com, subject line: ipDTL Sales and Service.

Insider Voice Over Tips:
Things You Cannot Buy Respect and Trust
http://kurtkelly.blogspot.com/2015/05/things-you-cant-buy-trust-and...
http://kurtkelly.com/voice-over-los-angeles.html
While there are many material things you can buy in the world, some things have no price-tag. Of course, there are those that would say, "if you have to ask the price, you can't afford it!"  That is not always the case, first "it's okay to ask" [don't be intimidated by "they" might think]; I've never met "they" anyways, and who are "they" to tell me how I should act and feel. Second, in asking, you can find out if it is a good deal and worth the price you have to pay! What do "they" know anyway. 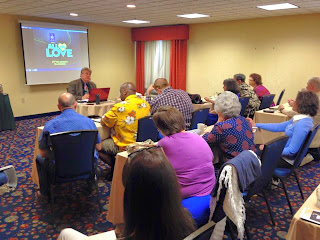 However in life, there are some things you can not buy; because they have no price tag, regardless of what "they" say. Even better, if you ever really get to meet the "they" and they happen to be your peers; then the price you have paid, is one that goes beyond monetary! "Because the price you have paid, has earned the trust and respect of your peers, and to that we should always humbly say thank you." They are sometimes called REFERENCES / 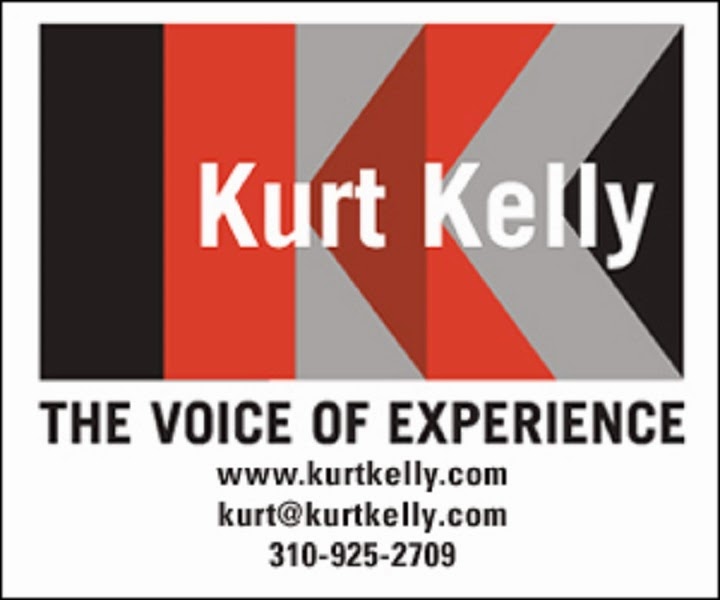